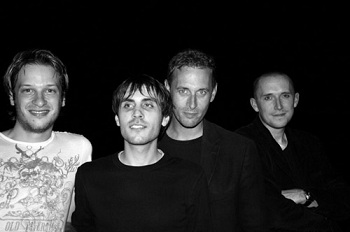 The second group project to feature the same line-up, Joff Winks Band existed between 2003 and 2007 in a parallel relationship to Antique Seeking Nuns and released numerous singles as well as the critically acclaimed download album Songs For Days. If Antique Seeking Nuns was consciously focusing on the instrumental side of things then Joff Winks Band deliberately placed the song centre stage, with a more personal and darker lyrical content than its sister band.

These same members went on to form Sanguine Hum. 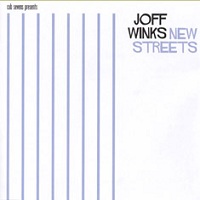 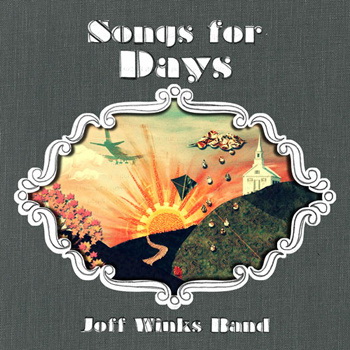 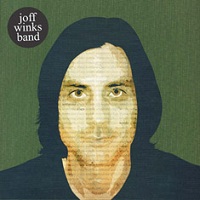 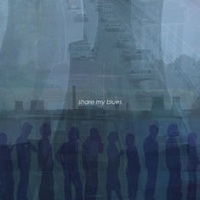