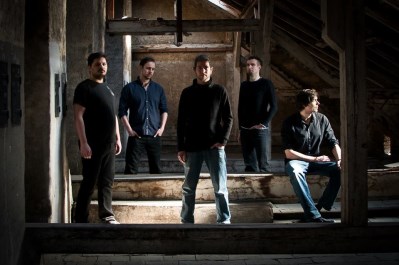 SoundDiary was formed in Vienna/Austria back in 2007, at first under the name ‘Momentarium’.

In the beginning the band concentrated on playing cover songs from their favourite bands like Radiohead, Pink Floyd, Sigur Rós, Red Hot Chili Peppers and Muse. After performing live a few times the band decided to adopt the name ‘SoundDiary’.

Over the course of time the songs of SoundDiary turned out to have more and more progressive elements, strongly influenced by bands like Dream Theater or Porcupine Tree. The main musical elements are now progressive songwriting, complex compositions, varied song structures and a unique sound atmosphere. 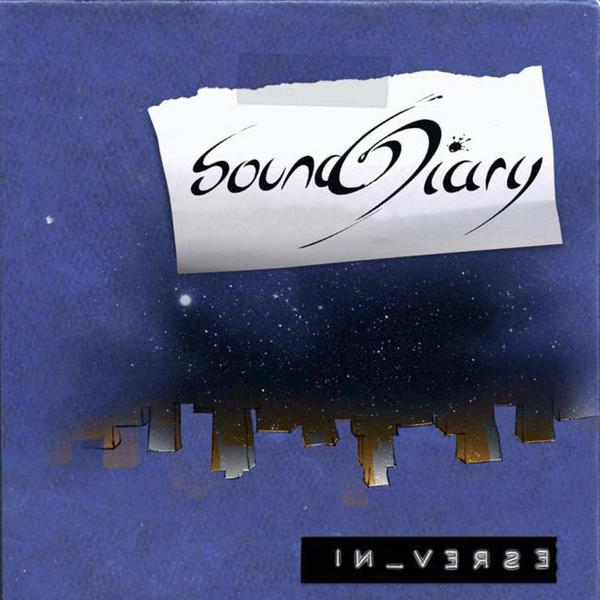 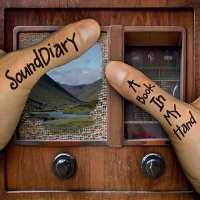 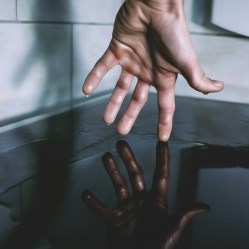