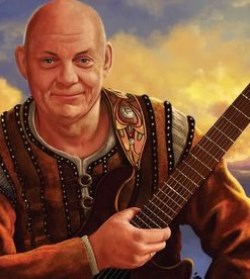 Mindmovie aka Achim Wierschem, has been making music in various bands since he was 13, and has accompanied many well-known national and international artists during this time. His journey began as a guitarist and he still loves this instrument for all it has to offer, you can clearly hear his music. But time does not stand still and much has changed since Mindmovie put her hand to a used Fiesta Red Epiphone Stratocaster for the first time.


Today, he specializes in composing and producing a wide variety of electronic pop and rock music, audiobooks, hits, film and video music in the in-house Multimedia Studios, and the sound of his guitar is only one of many ingredients, albeit a very special one. He has been taking on the role of composer, producer, sound and mastering engineer for many years.

In addition to his work as a composer, studio musician and solo artist, Mindmovie is currently involved in several band projects.

With mastermind Markus Roth he is an integral part of Marquette   who released their debut album with 2015 Human Reparation  .

Also in 2015 is another debut album with the band Horizontal Ascension . appeared

Since 1981 he has been a guitarist and keyboardist of the Düsseldorf prog rock legend Flaming Bess , which was founded in the late 1960s. 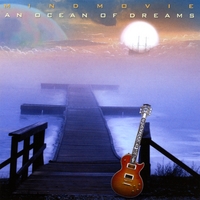 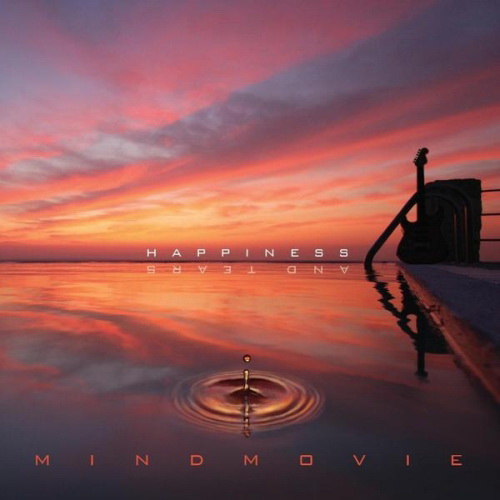