Fatal Fusion is a progressive rock band from Oslo, Norway. The release of their debut album "Land of the Sun" in 2010 have received great reviews from around the world, and also got them nominated for "best debut album 2010" by Prog Awards. Utilizing classic instruments, synths, mellotron and hammond organ as part of their sound, they pay homage to the progressive rock bands from the 70´s, whilst still aiming to create their own unique sound, blending in elements form different musical genres as rock, metal, blues, jazz, and latin. They like to explore and mix styles together, trying to get a broad musical landscape.
The group got together in early 2008, after emerging from the ashes of several Rock/Blues covers bands, dating back to the 1980's.

Keyboardist Erlend and bassist Lasse was in a pop/rock band called "No name", in the 80's & early 90's. After the group was disbanded, drummer Audun(Erlends younger brother)joined Erlend & Lasse in 1997 to form another Rock-covers band called "Moonstone", and started writing some music ourselves. The group disbanded in 1999 due to having trouble of getting a decent vocalist.

The three got together again in 2002 and formed another covers band called "Chrystal Blues", wich was primarely a Blues band, but disbanded in 2007 due to guitarist & singer problems, and having the desire to play more intricate music and writing all the music ourselves.

"Fatal Fusion" was born, and the first to join the tree was singer Knut, and guitarist Stig was soon to follow.
Knut had been singing & playing acoustic guitar in a couple of Rock/Blues covers bands.
Stig played in a Blues/Rock band called "The rumbling tubes" in the 1990's, and joined later a Prog-Metall band called "Agate" before joining Fatal Fusion in 2008. 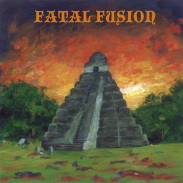 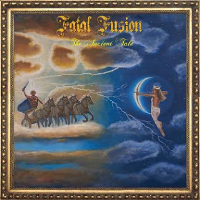 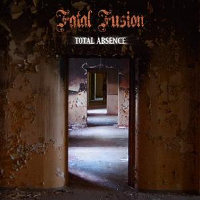 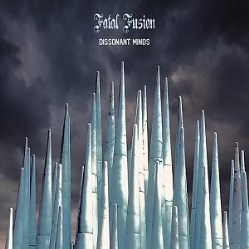