Briefly, Jim Henriques & Rich Kallet met and began working together at the University of Miami back in 1974-75 but lost touch after 1977. Fast forward to 2001 when Rich met David Graves in a "throw together" rock band that played at a holiday party. David already had met Larry Jay Davis (through their research) and began working together on recording projects. The trio of David, Larry Jay and Rich quickly came together as the Aesthetic Condition and produced 2 cds. Rich and Jim had reunited in 2004 to record some small projects in So Cal. Shortly afterwards the 4 came together as Science NV.

For the sake of convenience progressive rock captures a general impulse of ours. But we strive to experiment with different musical forms that we feel comfortable (i.e. competent) expressing ourselves in. This has included ambient, jazz/blues, fusion, classical interpretations and an infrequent flirtation with Latin themes. As an instrumental group we realize that building a varied repertoire of genres and sounds to express ourselves is crucial to holding an audience's interest (as well as our own). 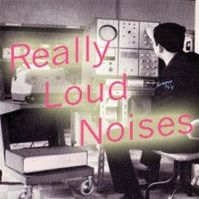 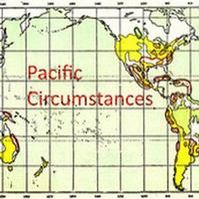 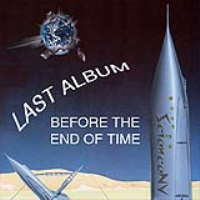 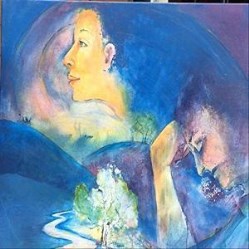 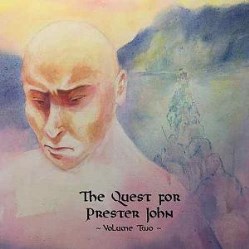 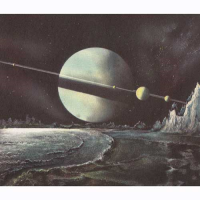