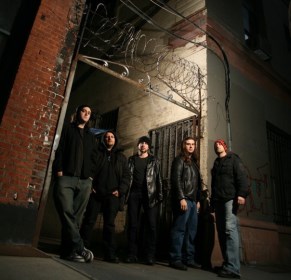 Creation's End was formed initially by Rudolph Albert (ex-Zandelle) and Dario Rodriguez. Rudy and Dario, who met in school, have been playing music together since 1999. After a few years they were joined by John Macaluso (James LaBrie Band, Fool's Game, ex-Ark, ex-TNT, ex-Yngwie Malsteen) and they went to work on an album At this point they were joined by Mike Dimeo, (ex-Masterplan, ex-Riot), Marco Sfogli (James LaBrie Band), and Joe Black (Chris Caffery, ex-Zandelle). 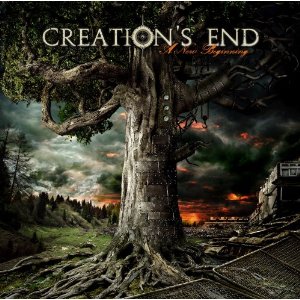 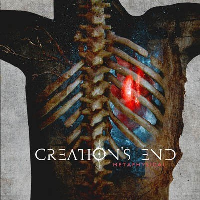