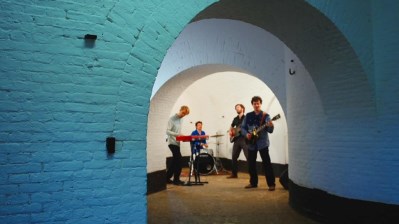 Lonny (Lionel) Ziblat is an Israeli- Argentinean composer brought up in a mixture of clutures and musical tastes. Started off as a vague fantasy in his mind, Modest Midget's is the crossing point between different styles of music which normally would collide with each other. He gathered songs that combined different ethnic styles with no pretensscion of making world-music, along with Rock and Classical influences. The music is often both elaborated with sophistication and intuitively simple.

The first album was recorded with the help of different artists from different musical worlds, whether coming from the Contemporary Classical corners or Jazz. Among the participants were people like violinists Bas Wiegers and Vera van der Bie, clarinetist Ilse Eijsink & Jazz violist Oene van Geel.

Lonny's music has been said to have found a "missing link between the Beatles and Frank Zappa". Taking a closer look and hearing the veriaty of sounds deriving from the music leaves no doubt that many styles and genres have been touched. Still, the music eludes any existing cateogry. You just have to take it as it is. 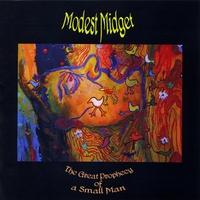 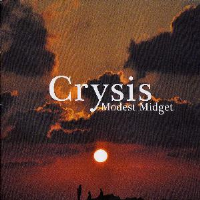